Dimora di Campagna è un’antica villa del 17° secolo, di proprietà della mia famiglia da generazioni.
It has undergone several restorations that have, however, left intact the charm and atmosphere of the past.
We love flowers, especially roses, the garden and the interior speak of our passion, and we love to be surrounded by animals, who are the real masters of the house. 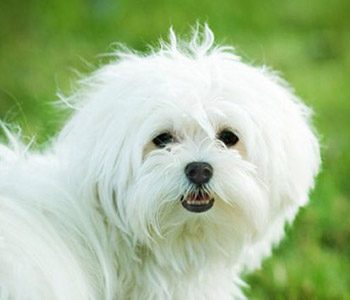 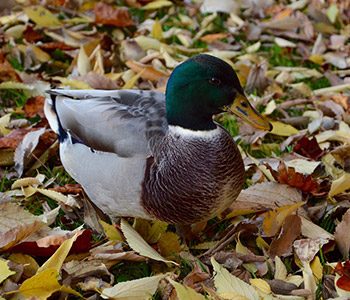 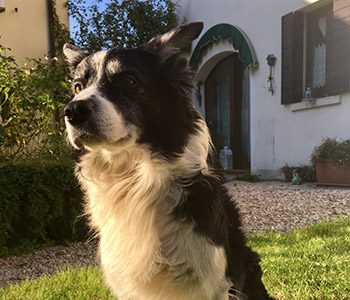 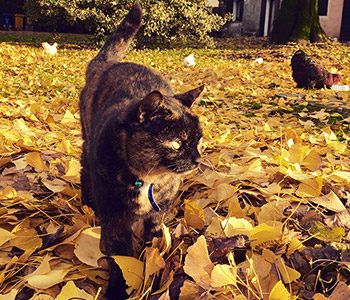 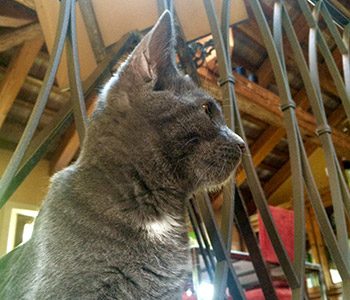 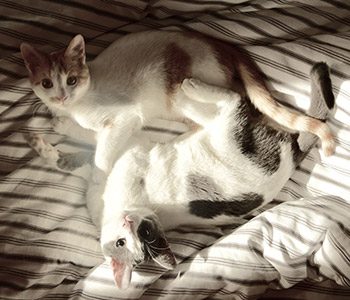 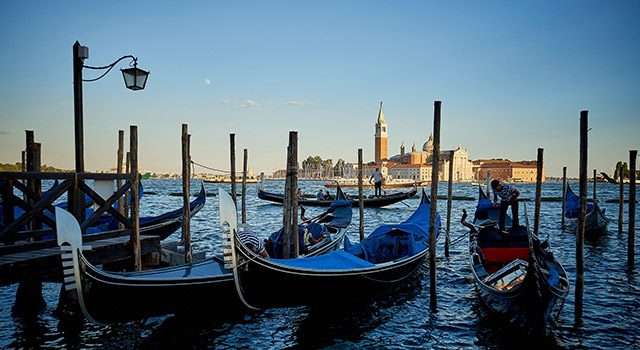 Charming lagoon city, the undisputed naval power in the past, Venice is a place where senses prevail over rationality, a city that presents itself as one of the most beautiful and romantic in the world, to get lost, to love and be seduced through its narrow streets and canals. 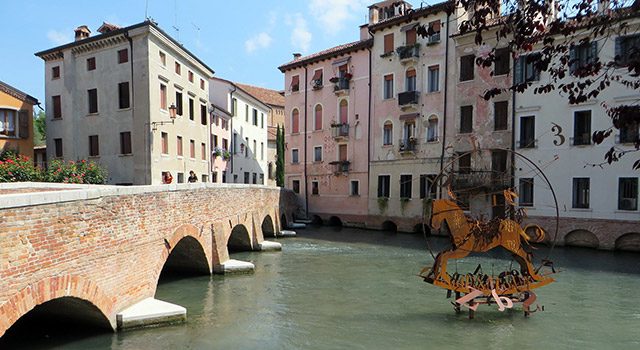 It’s located in one of the richest areas of water resources of the country, crossed by the Botteniga river that receives water from Pecorile and Piavesella, and it’s not far from the Piave river; this makes it a very fertile land and prone to the best crops. 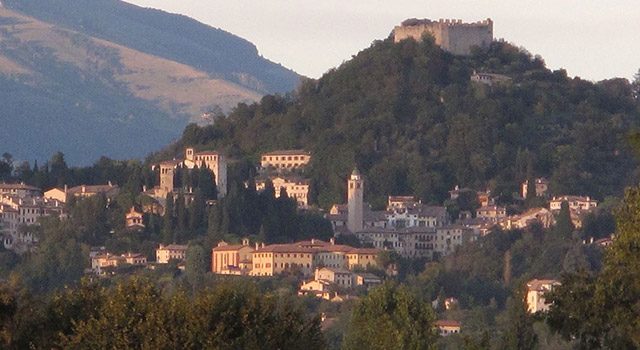 It is a fascinating place that has always attracted many writers, artists and poets. Its territory stretches between the Venetian plain and the hilly area above. 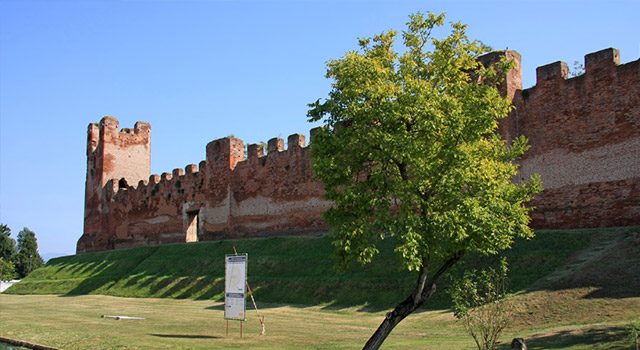 Walled city of the twelfth century built over an existing embankment, in a land of fine wines: the wine cellars, wineries, activities related to wine is a local pride.